There are some things you simply never want to say at work. These phrases carry special power: they have an uncanny ability to make you look bad even when the words are true. Worst of all, there’s no taking them back once they slip out.

I’m not talking about shocking slips of the tongue, off-color jokes, or politically incorrect faux pas. These aren’t the only ways to make yourself look bad.

Often it’s the subtle remarks -- the ones that paint us as incompetent and unconfident -- that do the most damage.

No matter how talented you are or what you’ve accomplished, there are certain phrases that instantly change the way people see you and can forever cast you in a negative light. These phrases are so loaded with negative implications that they undermine careers in short order.

Related: How to Blow Your Boss' Mind

How many of these career killers have you heard around the office lately?

Everyone knows that life isn’t fair. Saying it’s not fair suggests that you think life is supposed to be fair, which makes you look immature and naïve.

If you don’t want to make yourself look bad, you need to stick to the facts, stay constructive, and leave your interpretation out of it. For instance, you could say, “I noticed that you assigned Ann that big project I was hoping for. Would you mind telling me what went into that decision? I’d like to know why you thought I wasn’t a good fit, so that I can work on improving those skills.”

Technology-fueled change is happening so fast that even a six-month-old process could be outdated. Saying this is the way it’s always been done not only makes you sound lazy and resistant to change, but it could make your boss wonder why you haven’t tried to improve things on your own. If you really are doing things the way they’ve always been done, there’s almost certainly a better way.

When someone asks you to do something or thanks you for doing something, and you tell them no problem, you’re implying that their request should have been a problem. This makes people feel as though they’ve imposed upon you.

What you want to do instead is to show people that you’re happy to do your job. Say something like “It was my pleasure” or “I’ll be happy to take care of that.” It’s a subtle difference in language, but one that has a huge impact on people.

These overly passive phrases instantly erode your credibility. Even if you follow these phrases with a great idea, they suggest that you lack confidence, which makes the people you’re speaking to lose confidence in you.

Don’t be your own worst critic. If you’re not confident in what you’re saying, no one else will be either. And, if you really don’t know something, say, “I don’t have that information right now, but I’ll find out and get right back to you.”

Related: How Positivity Makes You Healthy and Successful

Saying that something only takes a minute undermines your skills and gives the impression that you rush through tasks. Unless you’re literally going to complete the task in 60 seconds, feel free to say that it won’t take long, but don’t make it sound as though the task can be completed any sooner than it can actually be finished.

Just like the word think, try sounds tentative and suggests that you lack confidence in your ability to execute the task. Take full ownership of your capabilities. If you’re asked to do something, either commit to doing it or offer an alternative, but don’t say that you’ll try because it sounds like you won’t try all that hard.

There will always be rude or incompetent people in any workplace, and chances are that everyone knows who they are. If you don’t have the power to help them improve or to fire them, then you have nothing to gain by broadcasting their ineptitude. Announcing your colleague’s incompetence comes across as an insecure attempt to make you look better. Your callousness will inevitably come back to haunt you in the form of your coworkers’ negative opinions of you.

This often sarcastic phrase makes you sound as though you’re only willing to do the bare minimum required to keep getting a paycheck, which is a bad thing if you like job security.

If your boss asks you to do something that you feel is inappropriate for your position, as opposed to morally or ethically inappropriate, the best move is to complete the task eagerly. Later, schedule a conversation with your boss to discuss your role in the company and whether your job description needs an update. This ensures that you avoid looking petty. It also enables you and your boss to develop a long-term understanding of what you should and shouldn’t be doing.

It’s never a good idea to cast blame. Be accountable. If you had any role -- no matter how small -- in whatever went wrong, own it. If not, offer an objective, dispassionate explanation of what happened. Stick to the facts, and let your boss and colleagues draw their own conclusions about who’s to blame.

The moment you start pointing fingers is the moment people start seeing you as someone who lacks accountability for their actions. This makes people nervous. Some will avoid working with you altogether, and others will strike first and blame you when something goes wrong.

People often don’t like to hear I can’t because they think it means I won’t. Saying 'I can’t' suggests that you’re not willing to do what it takes to get the job done.

If you really can’t do something because you truly lack the necessary skills, you need to offer an alternative solution. Instead of saying what you can’t do, say what you can do. For example, instead of saying “I can’t stay late tonight,” say “I can come in early tomorrow morning. Will that work?” Instead of “I can’t run those numbers,” say “I don’t yet know how to run that type of analysis. Is there someone who can show me so that I can do it on my own next time?”

The last thing anyone wants to hear at work is someone complaining about how much they hate their job. Doing so labels you as a negative person and brings down the morale of the group. Bosses are quick to catch on to naysayers who drag down morale, and they know that there are always enthusiastic replacements waiting just around the corner.

Bringing it all together

Eliminating these phrases from your vocabulary pays dividends. They have a tendency to sneak up on you, so you’re going to have to catch yourself until you’ve solidified the habit of not saying them.

Co-author of Emotional Intelligence 2.0 and President at TalentSmart 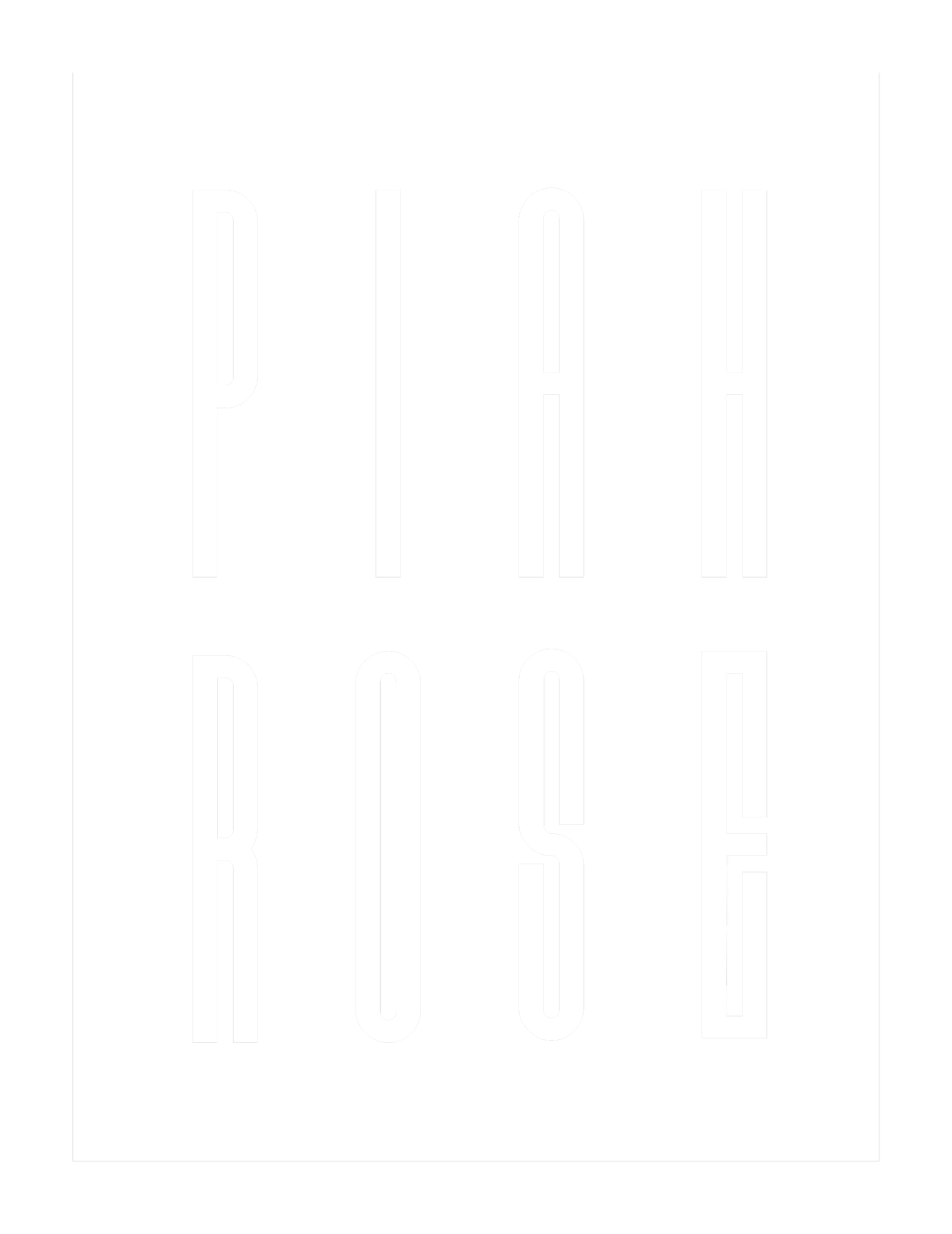